IPMS McKinstry made a strong showing at the 2015 Butch O’Hare show and contest, taking a club award and several individual awards.

For the 2nd time in two years, IPMS McKinstry came away with the Best Club display award. McKinstry member participation netted an estimated 45 models on 2 tables. A good “across the board” variety included props, jets, and armor. Paul G. brought several of his “one off” wide body military aircraft and there were no less than 10 P-47 Thunderbolts present. Those who participated included Jim Batchelder, Paul Gasiorowski, Mike Hanlon, Ed Mate, Scott Olsen, Dan Paulien, Frank Ress, and the Tick. 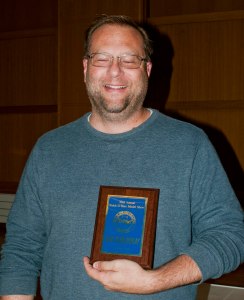 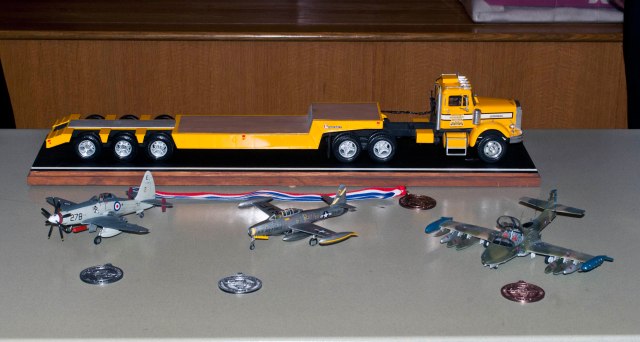 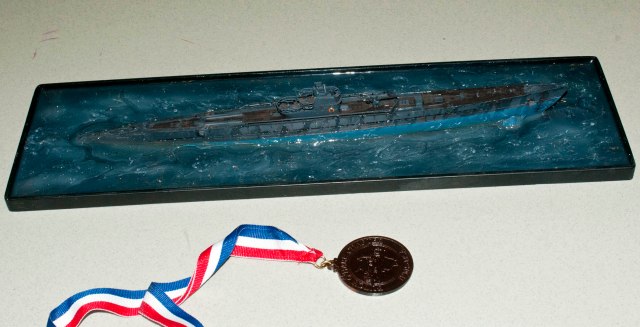 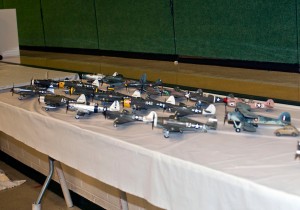 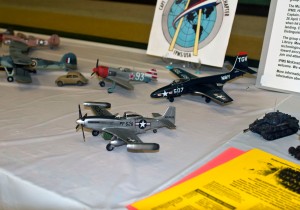 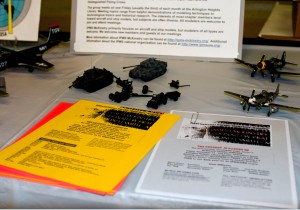 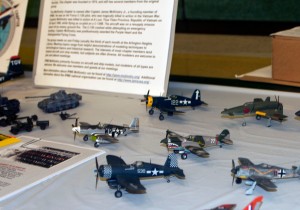 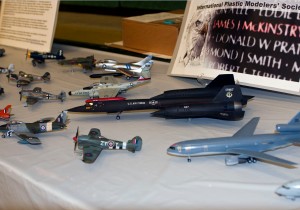 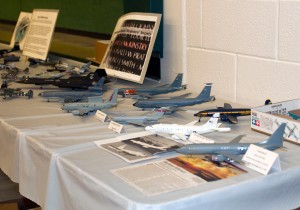 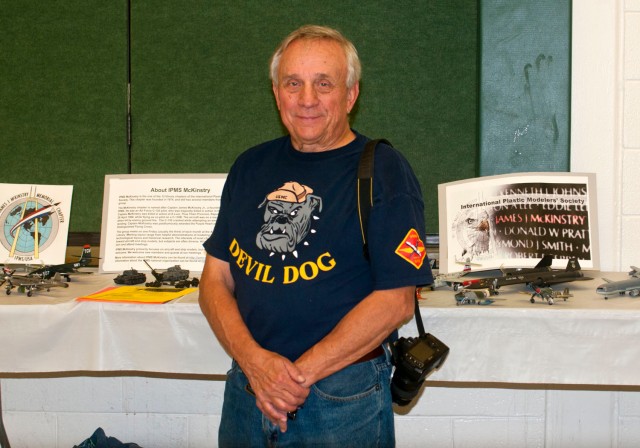 Paul G. ready to greet and interpret for the fans 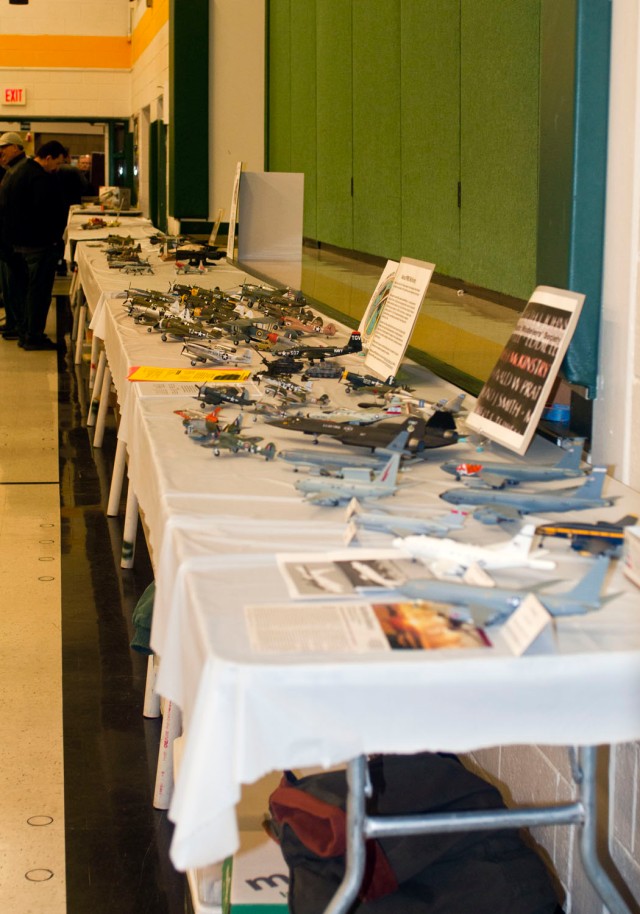 Panorama of the whole table 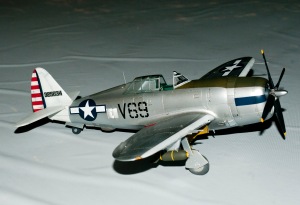 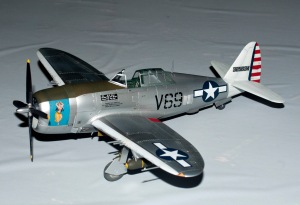 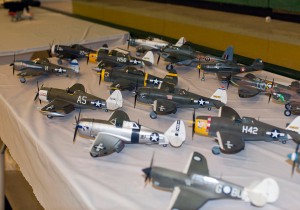 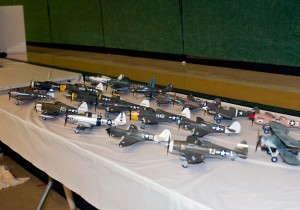 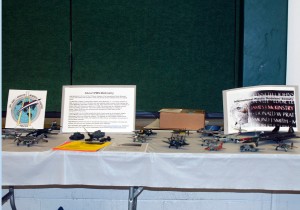 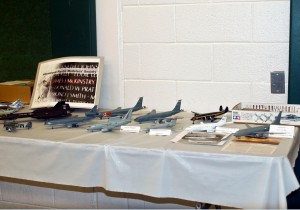