The chapter would like to recognize one of our own members for a great showing at the 2011 IPMS National Model Convention. 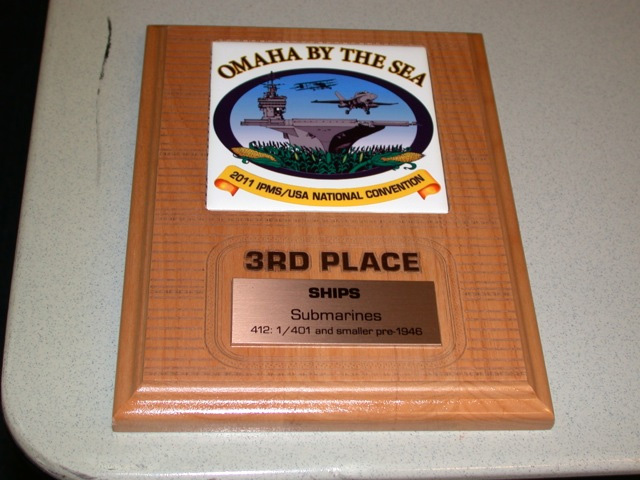 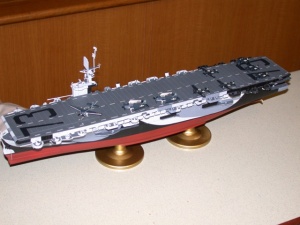 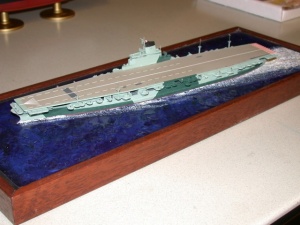 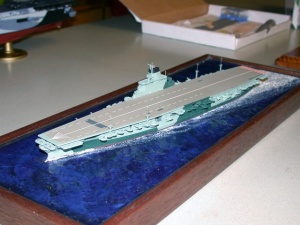 Lego racer, built? by Mike (Twitch) H (Probably the best he has ever done!) 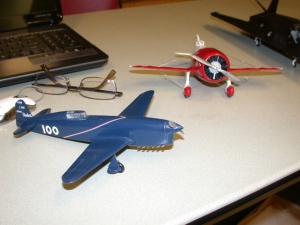 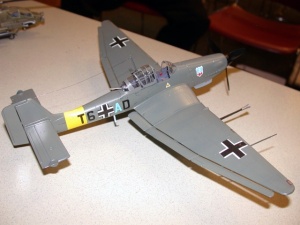